Categories Menu
Home » Boys at School » Is Your Teenager Being Bullied?

Is Your Teenager Being Bullied? 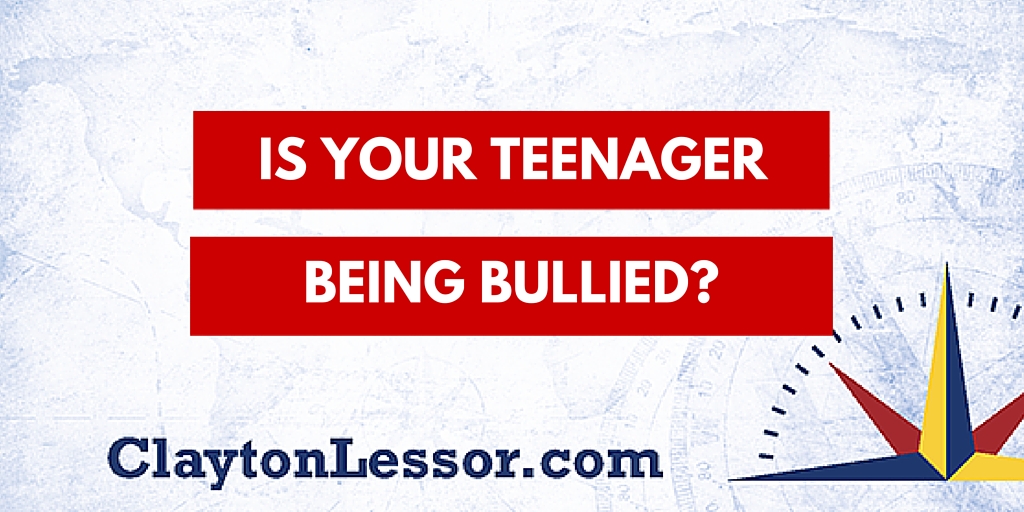 Believe it or not, this is one of the most heartbreaking issues I see – teenagers being bullied.  What constitutes such abuse….

When I thought about this series of articles I decided to focus on the “biggies.”  In doing so, I thought about the issues I deal with the most in The Quest Project®.  I started with “Drugs and Alcohol” and from there talked about  ADD and ADHD.  Then came the issue of getting the homework done instead of playing video games for hours.  This week it’s bullies and the devastating effect they can have on your child.

By definition according to Webster to bully is “to frighten, hurt or threaten (a smaller or weaker person).

What You Can Do

That’s where I’ll start.  As a parent, the best way to make sure your child doesn’t become a victim of bullying is to build self-confidence with positive reinforcement.  That’s not always simple and it requires your diligence in using positive messages.  Bullies have a way of quickly determining what Webster refers to as a “weaker person.”  Maybe your child is sensitive or is dealing with some difficult issues in their life; bullies seek out this type of victim.  Sadly I’ll tell you I see far too many boys in my practice who are dealing with a bully.

A Story Among Many

I remember one young man (his story is in my new book).  He was so beaten down by a group of bullies at school that he contemplated suicide.  Neither he nor his parents could understand how this happened to him. He was an ordinary young boy with a big loveable personality.  His mom tried everything she could to put a stop to it.  The school wasn’t willing to help; they didn’t see it was an issue.  It went on for years.

It broke my heart when I heard this young man’s story.  He had lost all self-confidence and fell into a deep depression.  He began experiencing OCD (obsessive compulsive disorder) symptoms.  That’s when mom brought him to see me.

Here are some signs to watch for:

We worked very hard for months establishing the boy’s self-worth and confidence.  At the point I felt he could handle it, I introduced him to The Quest Project® where he would attend group meetings with other teenage boys who were also having issues.  In time, this young man would begin to understand that he mattered and he was strong and healthy and smart.

When he began to understand that the “bully” was the one with the issue, his life would start to turn around.  He never considered that a bully typically is or has been a victim themselves first.  Bullies have a need to relieve their pain and in doing so, they project onto someone else.  This gives them a false sense of “being okay.”   This does not make their actions acceptable, but it does put some perspective on the personality.

First get counseling and enroll your child in self-defense classes.  This is never a waste of time as self-defense education provides confidence and information that can be used throughout life.

Unfortunately, we can’t stop bullies, but we can learn how to avoid gratifying them by not responding.  If you see someone being bullied, do something! 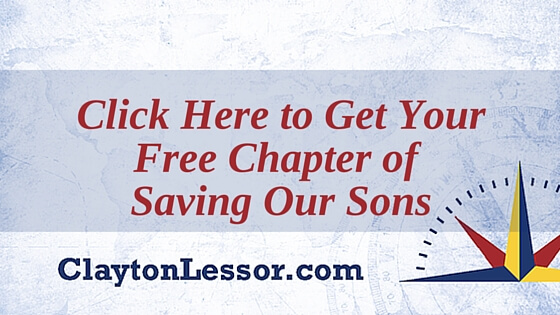